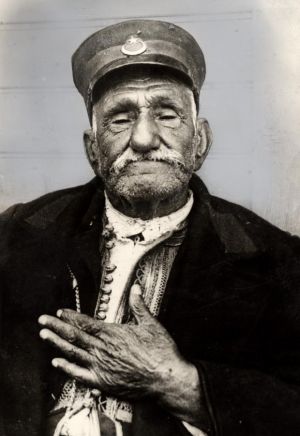 Zaro Aga (Turkish: Zaro Ağa, Kurdish: Zaro Axa‎), claimed as 1774 or 1777; Mutki, Ottoman Empire - 29 June 1934; Istanbul, Turkey), allegedly aged 157 when he died, is claimed to be one of the longest-living humans ever. Zaro Aga was of Kurdish origin.[1] There is a debate as to his actual age when he died. According to the death certificate given by his doctor, Zaro Aga's age was 157. He died in Istanbul, although there exists some confusion about the death place, probably because the body was sent to the US right after his death. However, research published by Walter Bowermann in 1939 indicated that Zaro Aga was 164 years old.