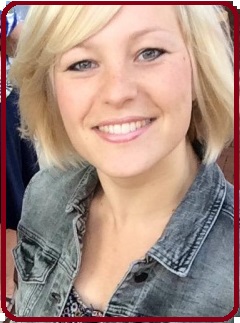 Since Loes van der Laan weather woman at RTV Drenthe she gets comments about the language in which the movement of the clouds, treacherous squalls and sunshine to rainy explains viewers and predicts: the Veenkoloniaals. So far, those comments were limited to social media, but Saturday led to a letter published in Newspaper of Noorden.Nu you can say a lot of weather woman Van der Laan. For example, that her talk is irresistible, what we do; before you know it goes about things other than the weather. But unintelligible? If you find incomprehensible, do not know where he or she is talking about and what is meant by Drenthe. Thus.

Superficially Drenthe is the dialect spoken in the province of Drenthe. This happens in several ways. According to Geert Kocks, the compiler of the Dictionary of Dialects Drenthe (The Fat One Kocks), there are seven variants all belong to the Lower Saxon, like Groningen and Twente.