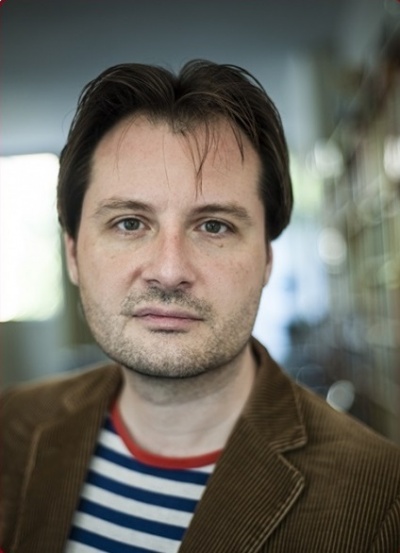 I've made a category for Bible under religion, which is in turn under culture.

I've added category:history back into Ancient Israel so it has two categories, first Bible and then History. This is because it also mentions the secular view (see the lower section of the article) and therefore gives both historical interpretations of the history of the region. Does that make more sense? Thanks! --SelfieCity (talk|contributions) 06:00, 16 April 2019 (CEST)